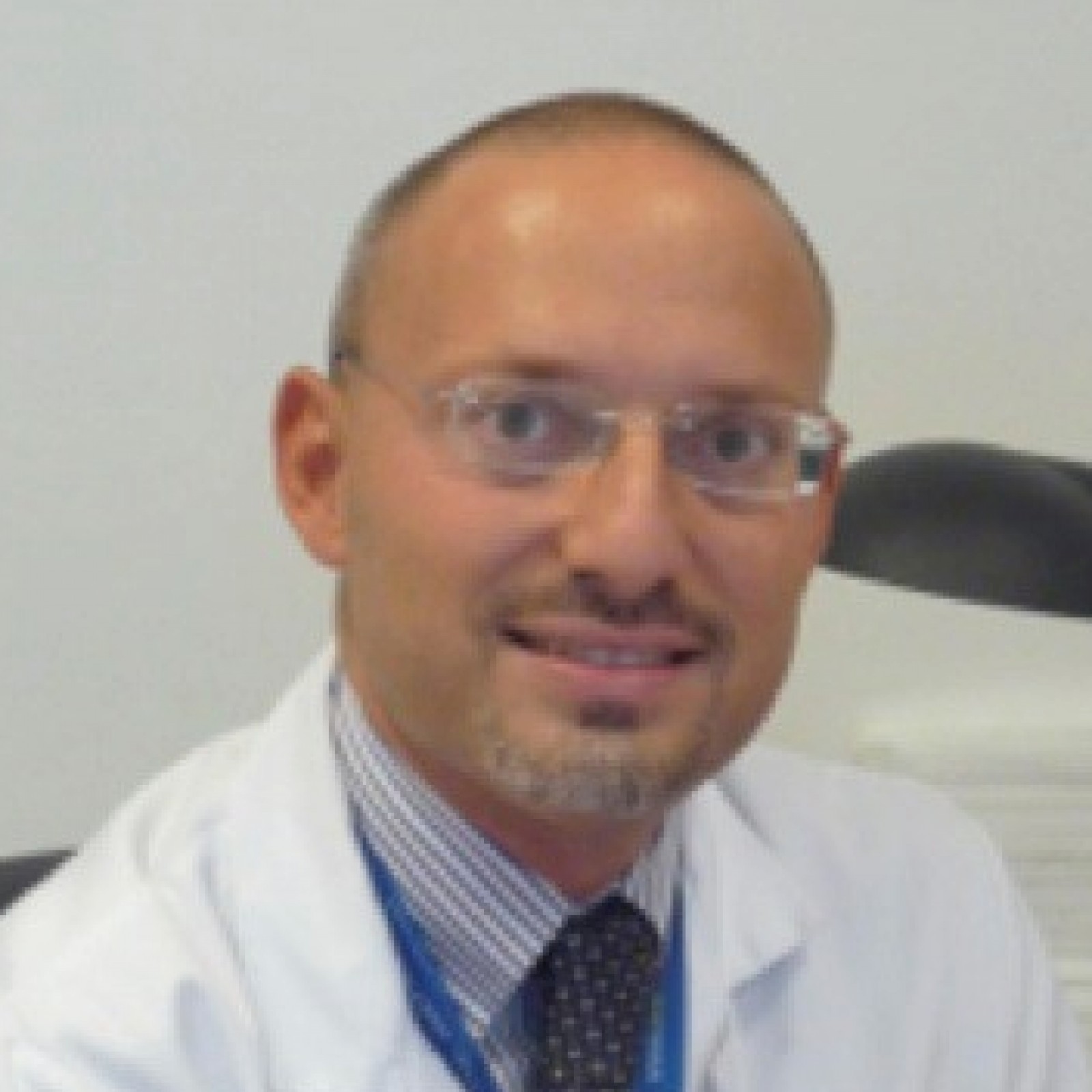 His main research fields are:

2) clinical development of point of care ultrasound in NICU and PICU;

4) epidemiology of neonatal and pediatric ARDS;

He published 186 papers in extenso. Most of them in journals in the first quartile of the

“pediatrics” or “critical care” list. He also authored 19 between monographies and chapters

in books; editor of one monography. He wrote the introduction of 3 monography and gave

more than 200 presentations to international meetings/congresses often upon invitation.

Medicine, Critical Care, Journal of Clinical Pharmacology, PlosOne amongst the others.

The following graph describe the overtime trend of citations and publications (Scopus, Jan

ESPNIC Secretary. He also serves as the European Society for Pediatric Research (ESPR)

Research since 2013. He has been Referee for several major international journals in the 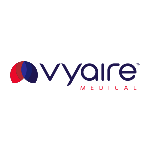