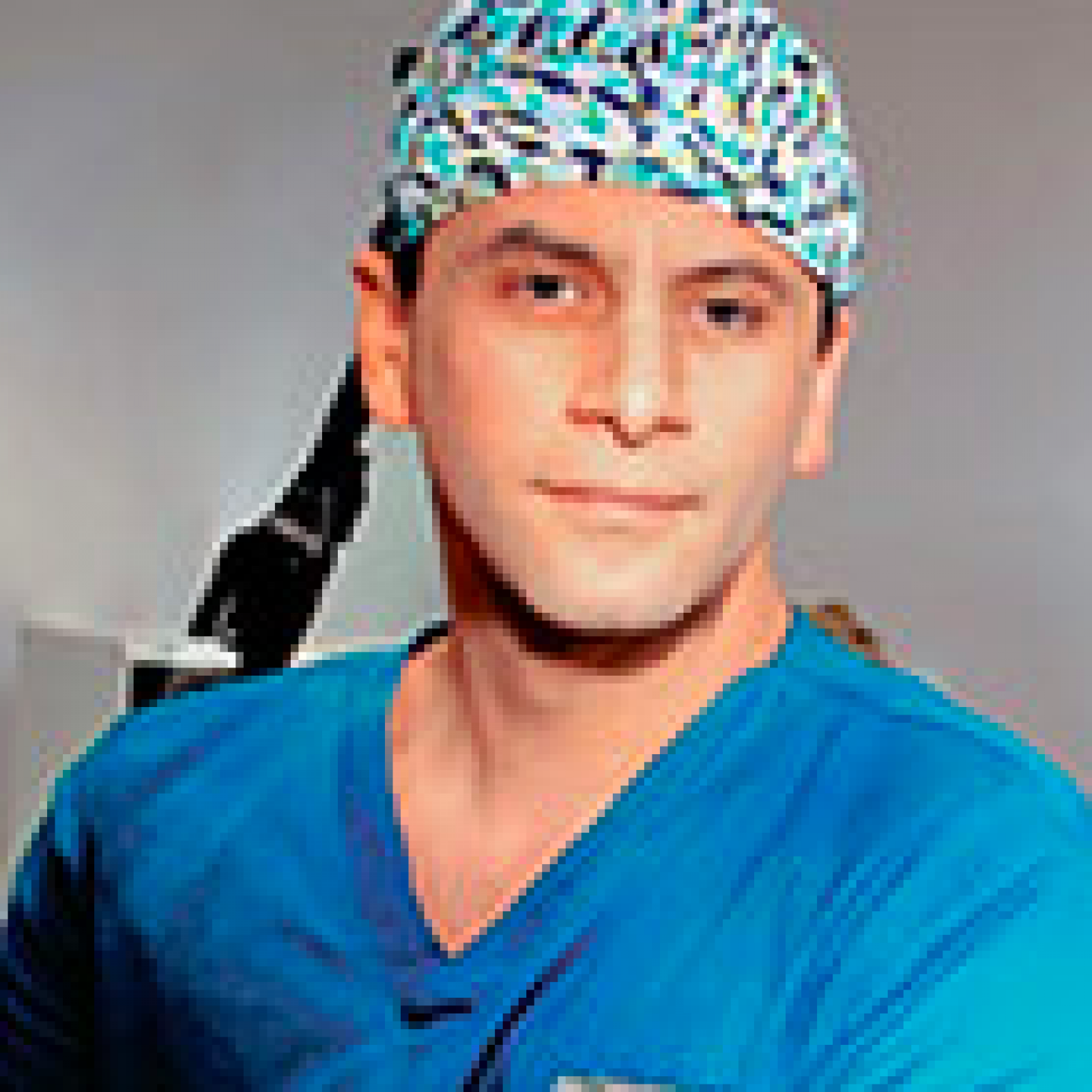 Dr. Aris Sterodimas M.D. MSc ARCS serves currently as Head of the Department of Plastic & Reconstructive Surgery in IASO General Hospital in Athens, Greece and Director of the Regenerative Plastic Surgery Institute in Rio de Janeiro, Brazil. He pursued his residency in General Surgery in The Hillingdon Hospitals NHS Foundation Trust, in London, UK. He then performed research at Imperial College’s St Mary’s Hospital, in London, where he acquired his Master degree in Surgery. He did his specialization in Plastic & Reconstructive Surgery by training in Bristol Royal Infirmary University Hospitals Bristol NHS, Radcliffe Infirmary Oxford University Hospitals NHS and the Hillingdon Hospitals NHS Foundation Trust. Dr. Sterodimas then joined the Department of Plastic & Reconstructive Surgery of Ivo Pitanguy Institute, an internationally leading center of modern aesthetic plastic surgery, under the guidance of the world famous Plastic Surgeon Professor Ivo Pitanguy. Dr. Sterodimas is a Board certified plastic surgeon after completing successfully the National Board Examination, member of the International Society of Aesthetic Plastic Surgery (ISAPS), member of the International Confederation for Plastic Reconstructive & Aesthetic Surgery (IPRAS), member of the Hellenic Society of Plastic Reconstructive & Aesthetic Surgery (HESPRAS) and member of the Ex Alumni of Professor Pitanguy Institute (AeXPI). From 2005 and onwards, he has been actively involved in research of Stem Cells application in the field of Aesthetic Plastic Surgery and Regenerative Medicine. His PhD thesis is on Adipose Tissue Engineering in Plastic and Reconstructive Surgery. Dr. Sterodimas is a world renowned plastic surgeon and considered as the pioneer in the application of adipose stem cells in Plastic & Reconstructive Surgery.

Dr. Sterodimas innovated the Stromal Enriched Lipograft™, a technique which is used to safely and naturally volumize, lift and contour the entire face and body using the patients’ own fat tissue. He founded in 2009 the Advanced Center for Regenerative Surgery, which is considered among the top centers for stem cell clinical application in the world. Dr. Sterodimas was presented with the Golden Knife award in Monaco in 2014 for his outstanding contribution in the field of Plastic & Reconstructive Surgery.

Dr. Sterodimas together with his wife, Dr. Nicaretta, a Brazilian Board certified Plastic Surgeon are responsible for a team of 12 physicians and staff who receive and operate on patients from Europe, Middle East, North and South America and Asia. His patient list includes celebrities and famous personalities from around the globe that travel to Athens, Greece in order to receive cutting edge Anti-Aging treatments for their face and body. Dr. Sterodimas has founded also the Wellbeing Anti-Aging Center, which has state of the art equipment for premium health check-ups according to the needs of each individual. Dr. Sterodimas is the actual President of Illouz Foundation, a non-profit organization based in Paris, France, which continues with dedication the work of recently diseased Professor Illouz, and active member of several International Medical Associations, ISAPS, IPRAS, AeXPI, AMA, ISPRES, HESPRAS etc. He has published 50 peer reviewed articles and has contributed in the writing of 21 book chapters about the most advanced Aesthetic Surgery procedures. Dr.Sterodimas has received official invitations to participate as a faculty speaker representing Greece in the biggest events of Plastic Surgery in the last 5 years and is an official reviewer for the Plastic & Reconstructive Surgery Journal (PRS), Aesthetic Plastic Surgery Journal (APS), and Aesthetic Surgery Journal (ASJ). Dr. Sterodimas is the scientific director of Cutting Age Academy, which is based in London, United Kingdom - an organization responsible for training fellow plastic surgeons from around the world. Dr. Sterodimas has received in his Department physicians from 21 different countries for training, as part of the Cutting Age Academy training program. It is this kind of dedication to knowledge and training that has allowed Dr.Sterodimas to develop technically advanced skills to empower his sense of artistry – to provide his patients with aesthetically accurate improvements. Dr.Sterodimas serves as Visiting Professor and honoured guest lecturer at Institutions around the globe and he delivers over 100 Keynote lectures annually. Dr.Sterodimas and his team are regularly accepting invitations by Universities and Institutions to perform live demonstration surgeries around the globe. Dr.Sterodimas is the Editor of the book entitled “Adipose Stem Cells & Regenerative Medicine”, published by Springer – Verlag, which ranked in 2013 among the top 25% of medical books sold worldwide and is considered as the “Bible” of Stem Cell application in Regenerative Medicine and Regenerative Plastic Surgery. A Chinese translated Edition of the book was launched in 2014 and there are pending editions in Spanish, Korean and French language 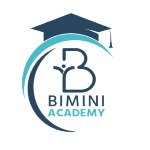 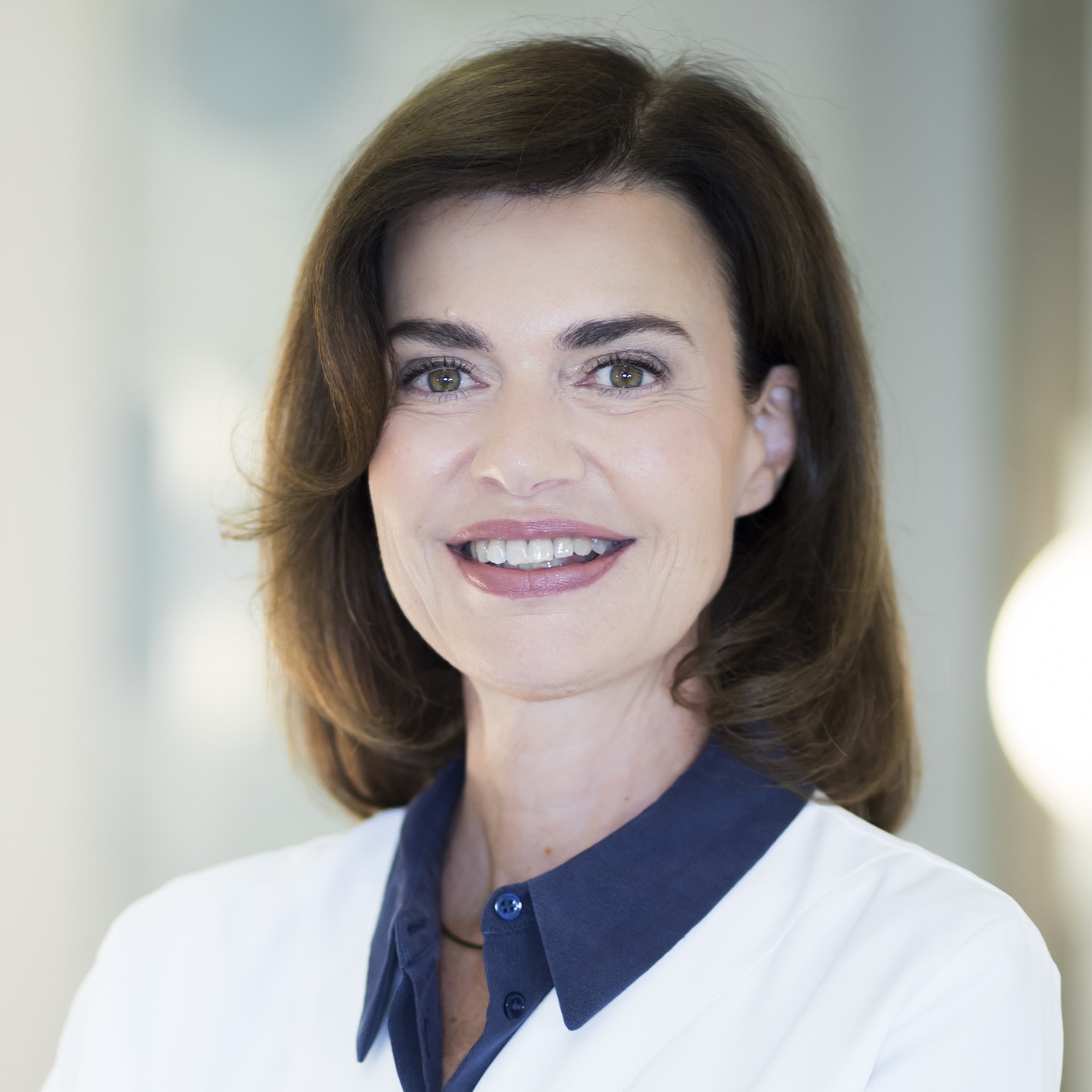 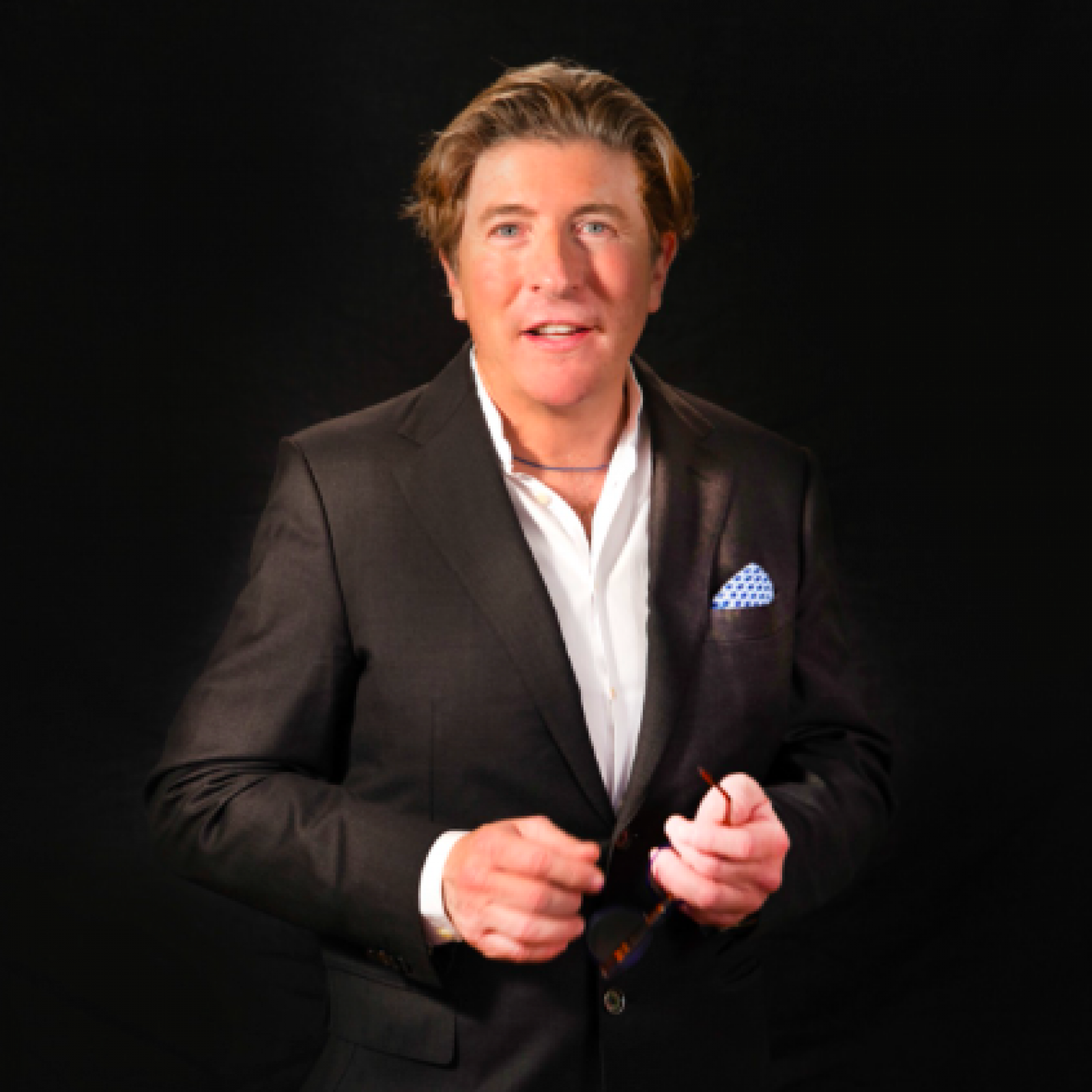 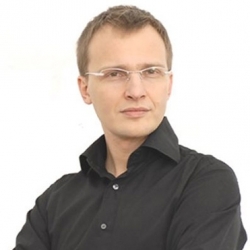