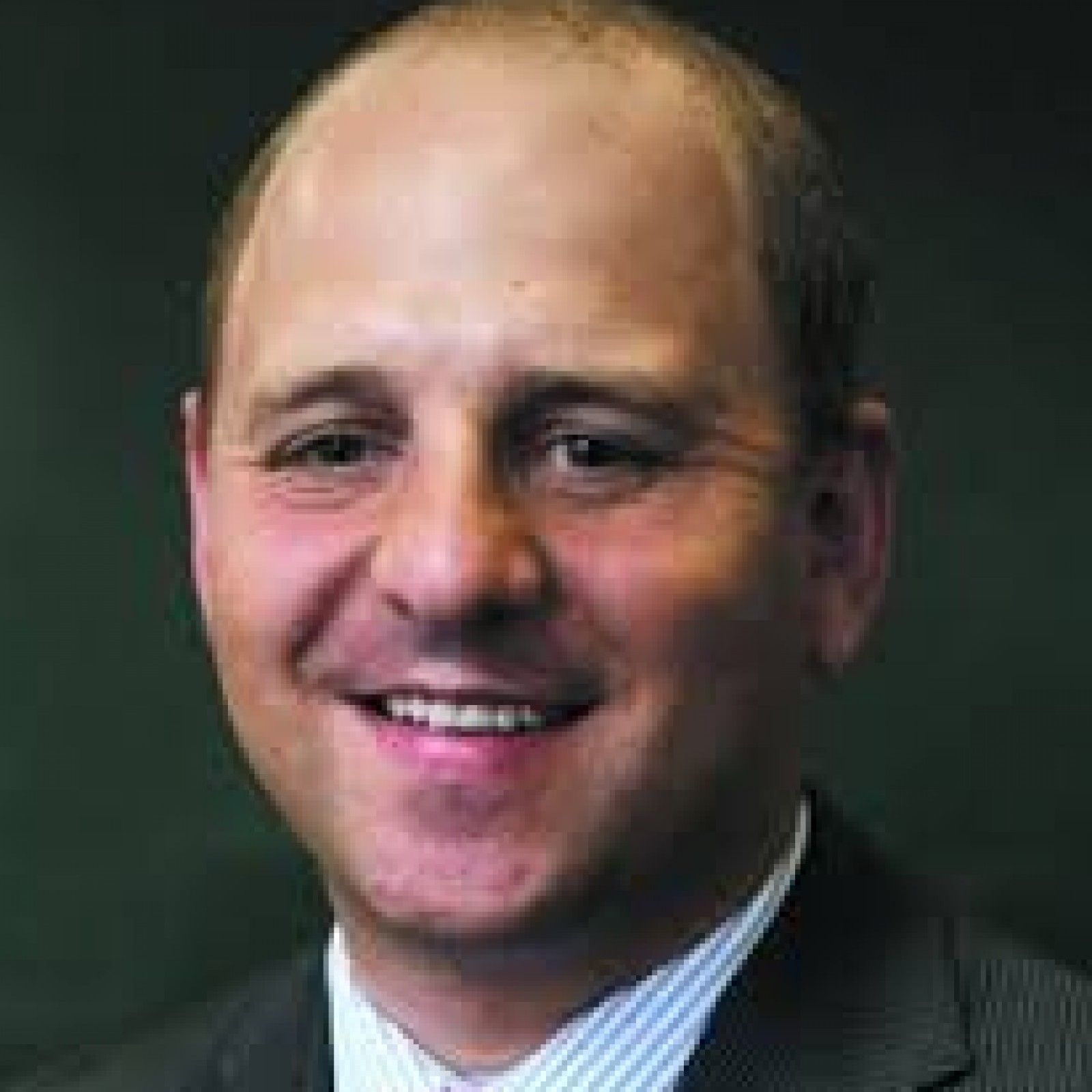 "Since 2007, Pr Oliver Wiseman is Consultant Urologist at Addenbrookes Hospital, Cambridge University Hospitals NHS Trust, and Lead Clinician, for urinary stone disease. Pr Wiseman qualified in medicine from The University of Cambridge. He did his specialist training in London, and has also worked in France, Sweden & New Zealand.

He has published widely on stone disease, and his main research interests are in the development of PROMs for stone disease, & developing & recruiting to multicenter studies looking at outcomes from stone surgery.

He is the Training Programme Director for Urology Registrars in the East of England. He has run and been invited to participate in national and international training conferences and training courses on stone surgery and male infertility.

He is a trustee and committee member of British Association of Urological Surgeons (BAUS), is on the committee of the BAUS Section of Endourology, and was on the organising committee for the World Congress of Endourology, which was held in London in 2015. He is the BAUS lead for the publication of national outcomes from PCNL.

He has been awarded the Golden Telescope by The British Association of Urological Surgeons in recognition of his achievements, and also been invited to be a committee member of the Awards and Medal Committee of The Endourological Society.