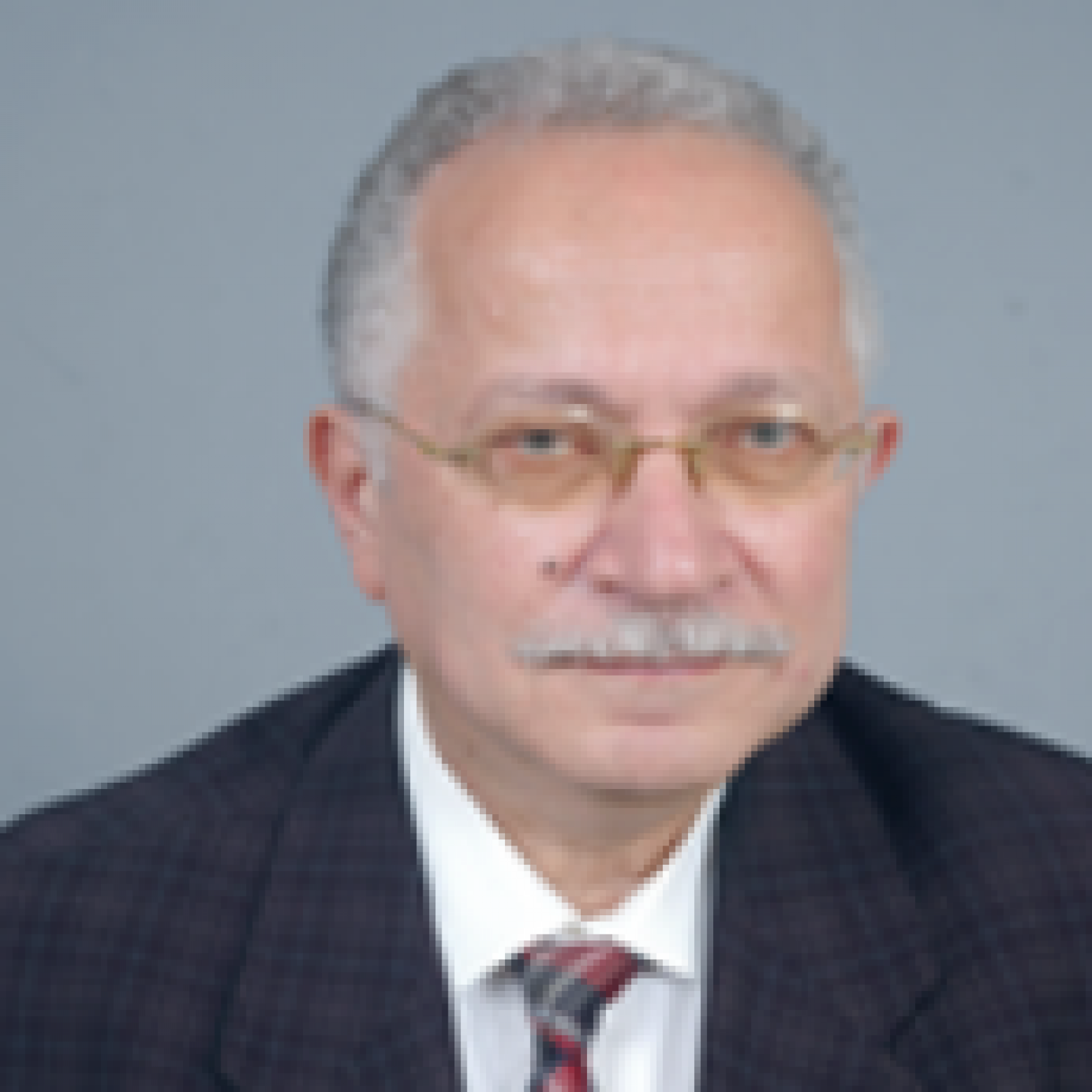 He studied at the University of Alexandria between 1965 and 1982 (Faculty of Medicine MB. Ch. B, DM and MD/PhD Internal Medicine; Diploma on Fundamentals of Educational Practice, Faculty of Pedagogy). He then went to a Post-doctoral mission in Paris University,

France in 1983 and 1984 and in Rostock University in Germany (MD-PhD thesis followed by repeated visits between 1985 and 1995). Within the academia, Prof Assaad-Khalil rose up the ranks from a Demonstrator in the Department of Internal Medicine in 1975, to Head of the Department of Internal Medicine, and Head of the Unit of Diabetes and Metabolism in 2007.

He has been instrumental in the establishment of the Egyptian Group for Medical Ethics, the Youth Diabetes Scouts Project; the Egyptian Group for the Study of Diabetes; the Diabetes & Atherosclerosis Patient Welfare Society; the Egyptian Association of Intensive Care Medicine; the International Society for Behçet’s Disease, the Arab Diabetes Consensus Group and the African Middle East Endocrinology Research Network. He founded the Centre for Foot Care for Subjects with Diabetes in Alexandria, Egypt and helped in founding similar centers in China, Zimbabwe and Ecuador with the help of the BRIDGES/ IDF. He also shared in the foundation of Alexandria University CRC and two NGO hospitals in Alexandria.

He is the Editor-in-Chief of the Journal of the Egyptian Association of Endocrinology, Diabetes & Metabolism. He is member of the editorial board or assessor-reviewer for 20 medical journals. He has penned many scientific publications and authored/co-authored 14 books on diabetes, lipids and immunology. 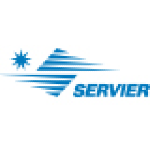 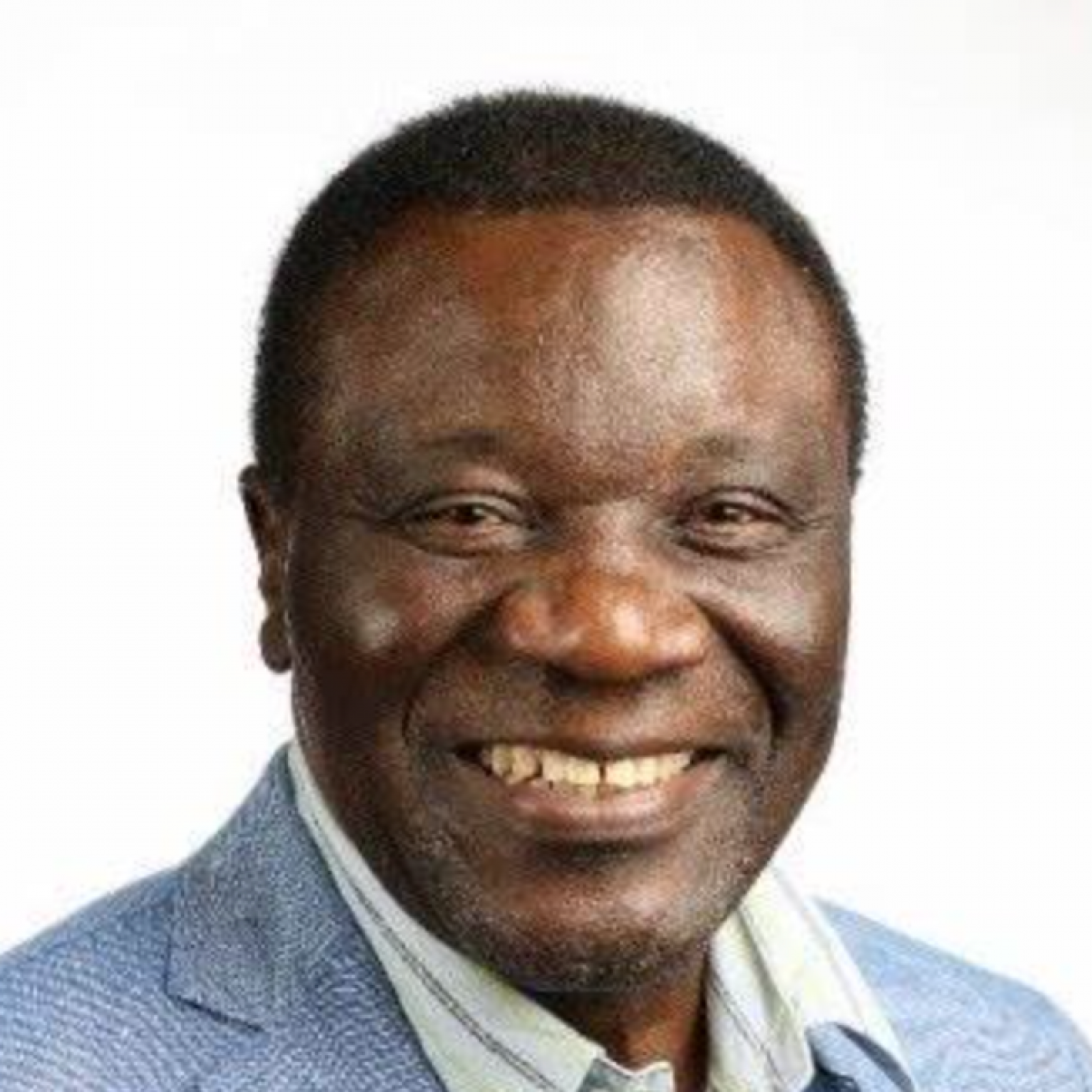 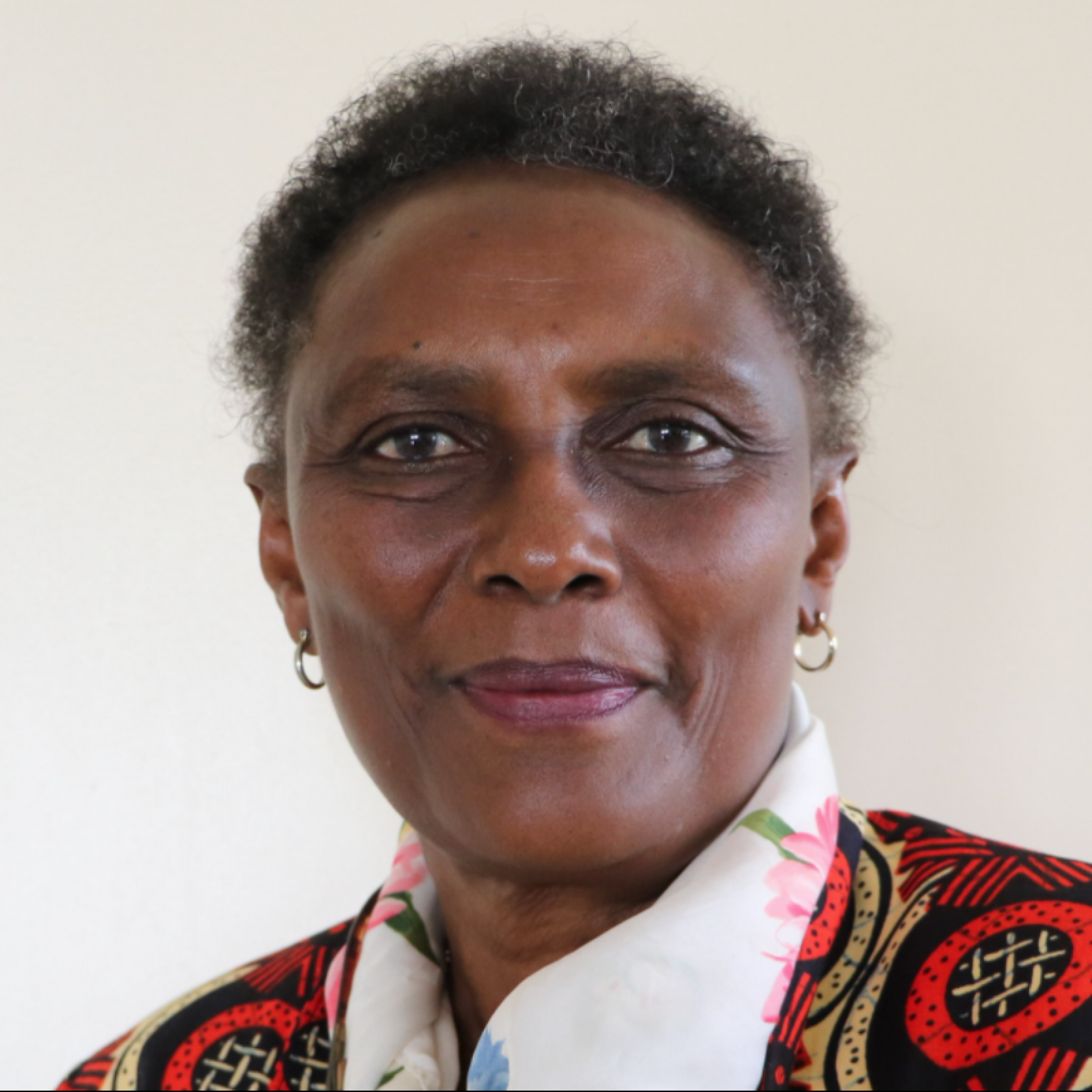 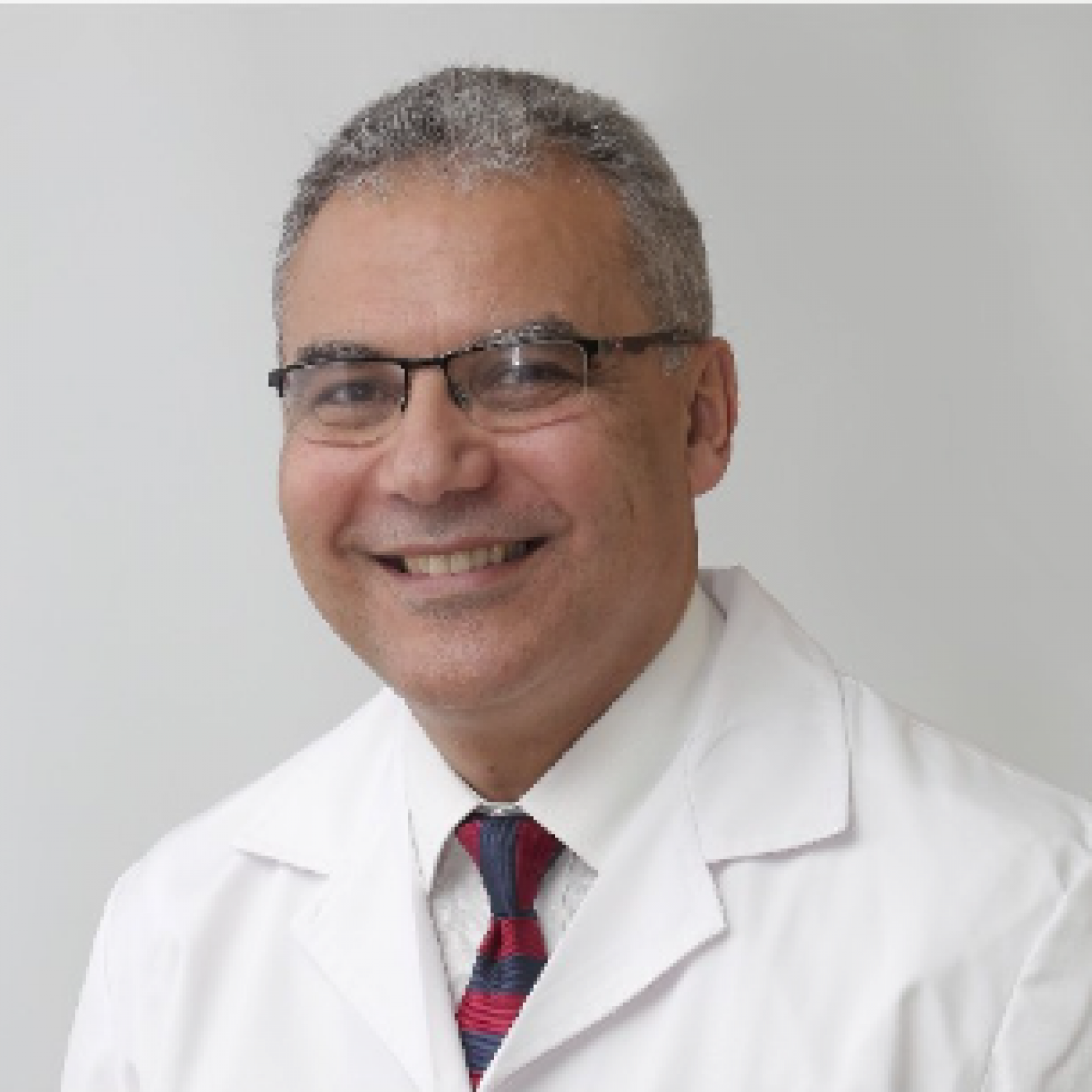 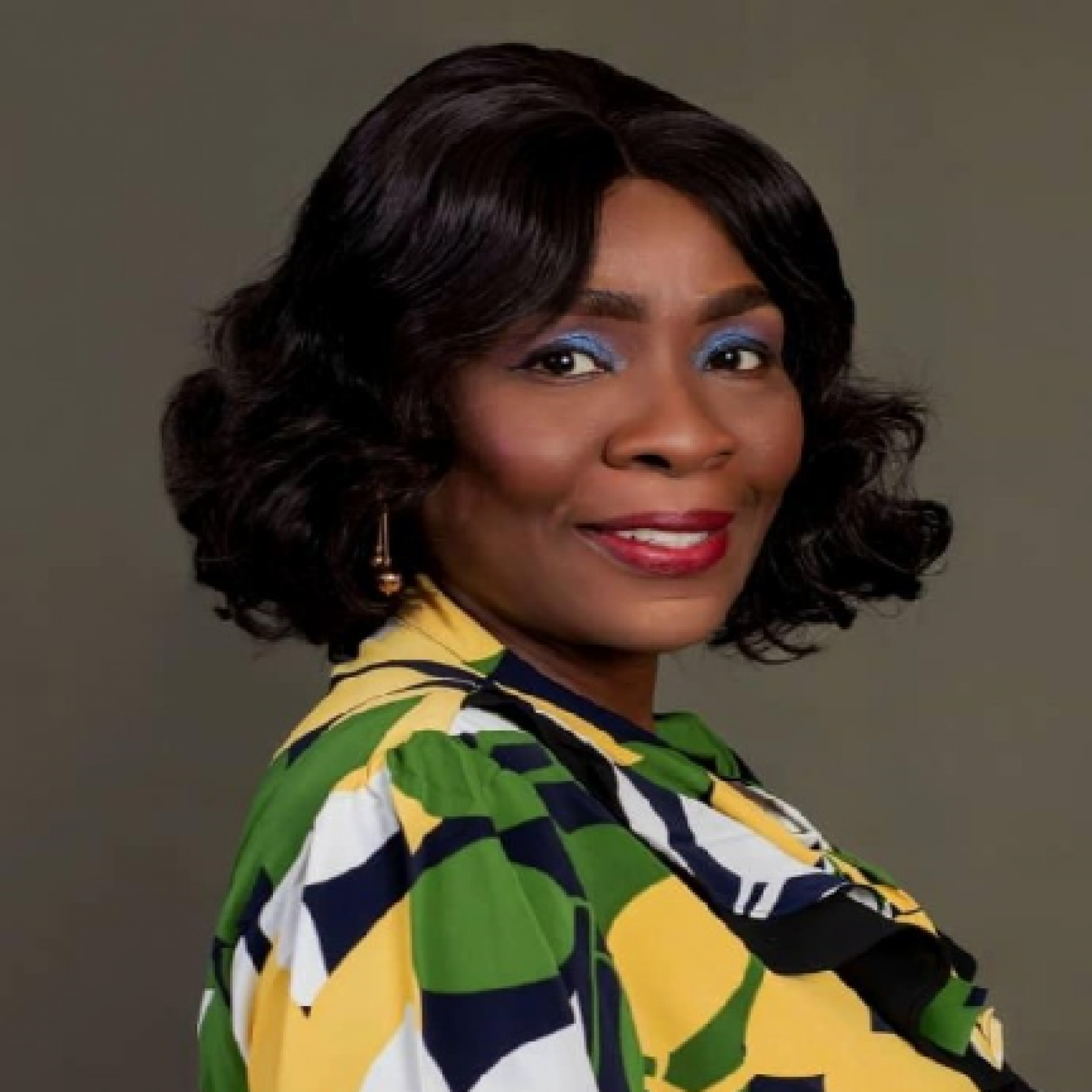