Better Heart for a Better Life

We seek to encourage, support and coordinate research and collaboration with key stakeholders.

The Kenya Cardiac Society is a non-governmental, non-profit making organisation found in Kenya. Its aim is to promote cardiac health and cardiac related activities in Kenya. KCS also strives to improve awareness of cardiovascular health and to encourage heart healthy living. 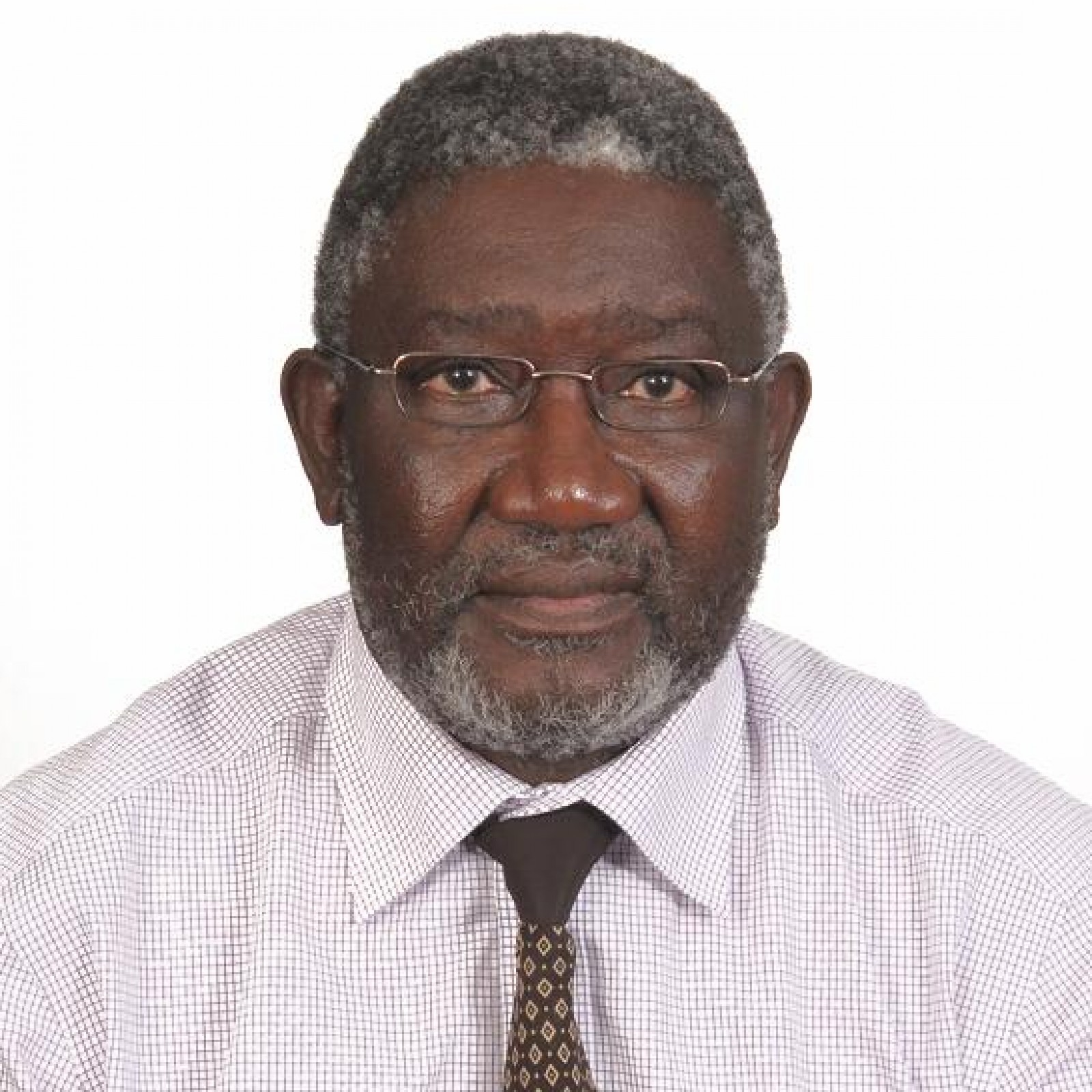 He began his cardiology training locally at KNH followed by a visiting fellowship at University Hospitals of Cleveland, Case Western University in the United States in 1989 to 1990. He was awarded the fellowship of the American college of cardiology in 2004.

He joined the teaching staff of the department of medicine, University of Nairobi in 1986 as a lecturer rising through the ranks to the current position. He was the chairman of the department between 2000 and 2008. He was also a member of the University governing council, representing the college of health sciences from 2009 to 2013.

He has been actively involved in the activity of various professional organisations. Of note, he is an active member of the Kenya Cardiac Society, and was chairman between 2000 and 2004. He is also an active member of the Pan African Society of Cardiology (PASCAR). He has been the Vice President of the East African region and currently is the Secretary General. He was elected the first governor of the newly created African consortium chapter of the American College of Cardiology.

His main research interests are cardiovascular risk factors in Africa, particularly hypertension, and heart failure. He is a member of the hypertension and heart failure task forces of PASCAR. The PASCAR hypertension task recently published a ROADMAP for the control of hypertension in Africa modelled along the world Heart federation ROADMAP. They have also completed the first clinical trial to evaluate the optimal anti-hypertensive combination in black Africans whose results are currently being analysed. He is also the PI of a primary hypertension control programme, the Healthy Heart Africa (HHA) programme, sponsored by AstraZeneca. The programme has so far screened about 7 million subjects. He was also involved in an initiative to develop a toolbox to guide heart failure management by non-specialists in resource poor setting, which has been submitted for publication.

He works closely with the ministry of health in Kenya in the control of cardiovascular diseases and Non Communicable diseases in general. Some of the recent activities include the development of a national NCD strategic plan; A nationwide NCD risk factor survey using the WHO STEPs tool and publication of national CVD management guidelines.

He is an accomplished clinician and teacher. He has taught widely and also examined within the East African region. 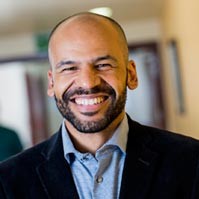